Let us talk about fear-based mind set. SELF-TALK is especially important in competing human athletes. Please know that “what you are expressing or feeling, you can bet, your horse is feeling it to”. It is rarely the external situation of competing that causes stress, it is the way the athlete, through self-talk processes and creates habitual ways of unwanted anxiety.

Judy is a DNA Certified Light Activation Practitioner and has been facilitating her method of clearing and healing for 20 years both domestically and internationally. Simply explained, Judy taps into the Quantum Morphogenetic Field and clears wherever the disconnect or fear is located. While maintaining the space for you to tap into and active outdated belief patterns will be replaced with fresh, creative new ways of thought to inspire and empower you! “The issues are in the tissues”! I will teach you how to use this infinite energy along with breath and visualization techniques to overcome anxiety and restore confidence in your ability to follow through to a winning performance.

Learning to trust and ‘hand it over’ to your higher self will help you achieve not only magnificent performance results but a life learned technique which you can apply to all aspects of any stress related hurdle you may face in life! 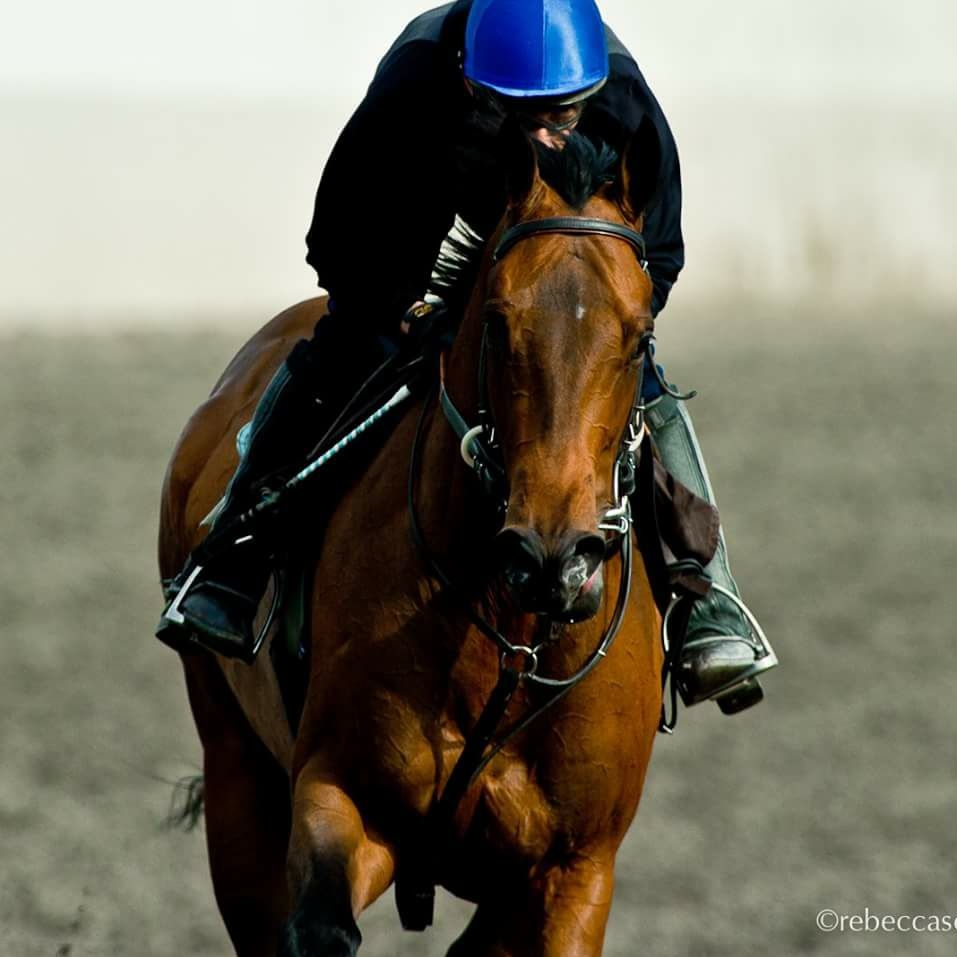 I have been practicing the things that you told me to do with the horses.

I have experienced things since I met you. It seems they have been talking to me. But I don’t know if my interpretation has been right on target or not, but I do feel a difference in them.

In fact, I should tell you that the last two weeks of racing the horses, I spoke to them and tried to tell them “It’s ok” and to “be calm” in their races and that “they can win, so just go and win it”. They HAVE won. I wanted to tell you this last week, but I thought, “It can’t be so”. I thought I should try it for some more time, so I spoke to my pal (Horse) again. I told him that “It’s ok if he jumps out late” (as he has a habit to jump late) but that he can win because I know he can, even if he jumps late. I saw the results today and saw that he won! Even after jumping out late.

I don’t know if it was my talking to them is making a difference or it is just my head that thinks of it that way. Also, you said that there are some who don’t talk too much and then some that do. I did feel that. I also saw the ones who are shy too. Thank you soooo much for giving me the knowledge. Hope I can have much more for you. Thank you”