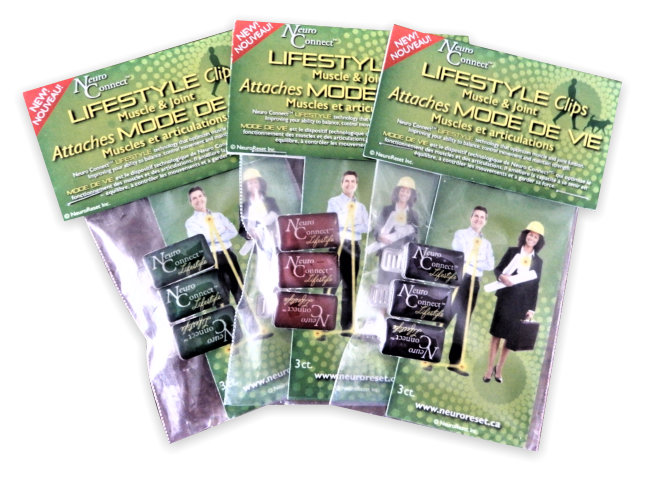 The Neuro Connect™ INFUSED Shaft Bands are fitted just below each grip. The frequency pattern they emit means the CNS of the player is connected to the club.

Download Flyer
Play
Play
Play
Play
Play
Play
Previous
Next
"I began using the NeuroConnect clip in the Spring of 2017, during my junior year of college golf at the University of West Florida. I ended that spring season with 5 individual tournament wins including the NCAA Division 2 National Championship. I felt full of energy and focused when I used the NeuroConnect. It is allowing me to continue performing at a high level consistently as I play on the PGA Tour Canada this year in 2018."
Chandler BlanchetWinner of the 2017 NCAA Division II Championship
"My golf game has become more pleasurable as my scores have come down and I have won a professional tournament."
Greg SalazarPGA, CGTF, USGTF, WGTF
"There was no doubt that my golf swing muscles were extremely weak when tented, but they strengthened immediately when I wore the devices. It makes sense to to me that practising and playing with muscles that perform properly is going to benefit every golfer. What I noticed the most Is that I have been putting "lights out".
Myles BradfordCPGA Head Golf Professional
"I must say the INFUSED shaft bands on the clubs were amazing!!! I’ve never hit the ball so solidly so consistently ever. I had fantastic balance on the backswing and follow through. I am so excited to play again. It will be interesting to see the difference they can make for the average amateur vs a professional golfer?"
L.Y 2018
"What a wonderful product for the golf industry! Not only does Neuro Connect™ increase balance and therefore results in longer and better shots. As a 72-year-old golf pro the Neuro Connect™ devices have been a Godsend. I have tested the system throughout all of the 2016 season with astonishing results."
Bill PattersonCGTF Professional
"Thank you so much for an incredible product – the Neuro Connect™ devices. Being a competitive low handicap golfer, when I got to the top of my backswing, I did not want to come down. Absolutely could not believe the difference when I put on these clips. Right away I could finish my swing.. Totally freed my body and mind up. I can even practice again hitting a full bucket of balls. Unbelievable. I wear these clips everyday, not just when golfing. You better try these. It’s magic in my mind!"
Mike
"Shot 72. Best round in a few weeks. Very happy. Swing felt good. Putted below average. Get me some clips please!! These little clips are amazing. You're not getting them back!!!!!!!!!"
On Happy GolferVancouver Canada
Previous
Next

As a golf professional, Greg teach golf to hundreds of students. Since using the Neuro Connect devices and now the shaft bands on his clubs, he recently won the Canadian Golf Teachers Cup (senior division) for the first time in 20 attempts! This led to the US Teachers Cup and the World Golf Teachers Cup in Las Vegas, where he was captain of the Canadian team and his team finished a respectable 3rd place. Personally, he finished 10th in the senior division in the world cup, which was better than all previous endeavours.

An overachiever in everything he does: 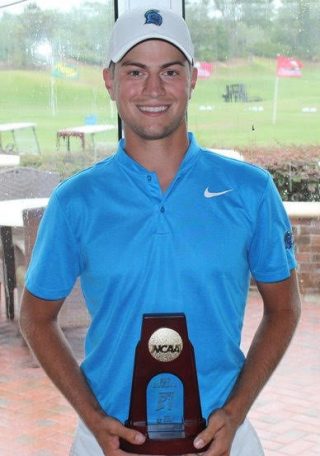 Blanchet has posted five victories this season. A senior from Gainesville, Fla. and the 2017 winner of the Nicklaus Award, he has four additional top 10 finishes and placed no worse than 17th in 11 events. The Gulf South Conference Men’s Golfer of the Year, Blanchet has carded a 69.58 stroke average.

Blanchet ended the season with a 69.67 stroke average and three individual titles, including another two events where he lost in a playoff. The Gainesville, Florida native ended his 4-year career with a school record 70.94 stroke average over 139 rounds. He was a 3-time First Team All-America and 2-time Academic All-America honoree.

Chandler Blanchet holds a 3.65 grade point average in exercise science and finished as the runner-up in both the Gulf South Conference and NCAA South/Southeastern Regional championships, helping West Florida to team victories in both. Blanchet is a four-time All-GSC selection, one of just three players in conference history to earn recognition all four years. The Gainesville, Florida, native leads the GSC and ranks second in Division II with a 69.63 stroke average and became the first player in GSC history to post the low 54-hole score at three conference championships.

Blanchet was the 2017-18 GSC Commissioner’s Trophy Winner, while adding 2017 CoSIDA Academic All-America and 2018 CoSIDA Academic All-District selections to his resume. Blanchet posted five victories this season, and the senior from Gainesville, Florida, added five additional top-10 finishes and placed no worse than 17th in 11 events. He carded a 69.58 stroke average and was named a finalist for the 2018 Jack Nicklaus Award. 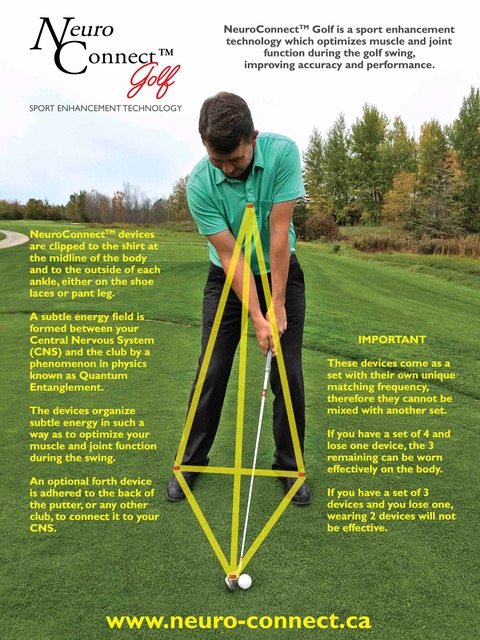 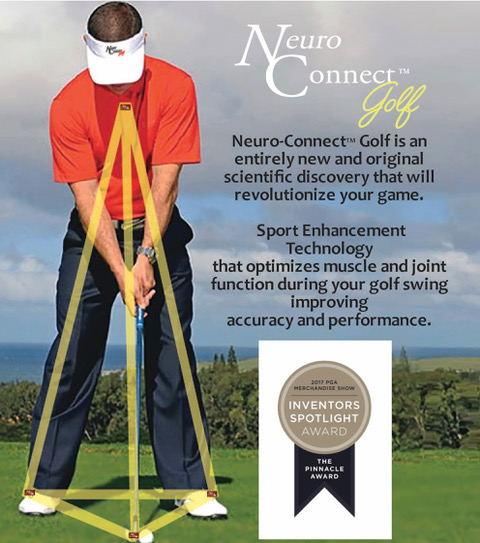